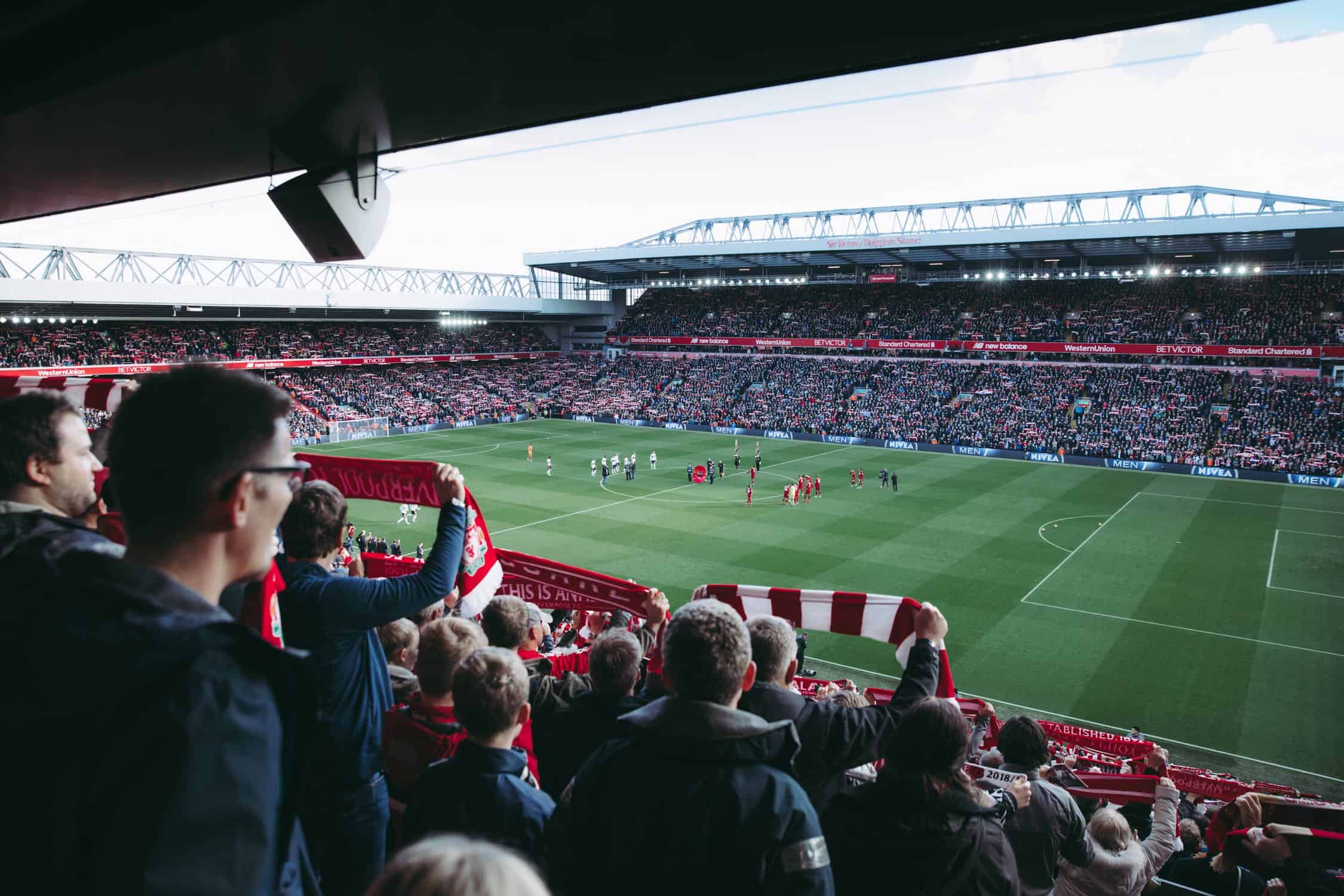 As the dominant sports in the United States, sports such as Basketball, American Football, Ice Hockey and even Baseball leave no place in the hearts of Americans for football. Suffering from the comparison with US Football, the sport played with a round ball is called « Soccer » in the United States. « Do not mix cloths and towels. » But why do Americans like to hate « soccer »?

The haters of Soccer are quite categorical: it is a sport for children or for women. End of the article… And yet, the game has tried to make its mark several times. In 1994, Uncle Sam’s country hosted the 15th Soccer World Cup. The competition is not necessarily a great success in terms of popularity. In sporting terms, the Americans went through the first round quite laboriously from a group composed of Romania, Switzerland and Colombia. In the Round of 16, they were logically beaten by the future Brazilian World Champion. Beaten 1-0 with a goal from Bebeto, Alexi Lalas’ team-mates Tony Meola and Cobi Jones failed to achieve the feat that would have looked like a Hollywood scenario.

Four years later, the Americans enjoyed little competition in the CONCACAF zone and easily flew to France for the 1998 World Cup. But in this competition, Uncle Sam’s players finish last in a group that includes Germany, Yugoslavia and Iran! Weak competition in CONCACAF? It became ancient history a few years later. The confirmation of Mexico’s high level but also the emergence of Costa Rica, Trinidad and Tobago, Honduras put monstrous pressure on Team USA. They then try to raise their level of play. With the exception of a quarter-final in 2002, the Americans did not shine any better.

Is it the lack of interest of Americans in soccer that does not help the national team or the lack of performance of the national team that does not encourage Americans to love soccer? It’s a vicious circle! Americans are used to walking on other teams in other sports. They do not know the competition in baseball or American football. Their performances in basketball and hockey are incredible. In the middle of all this, soccer is a challenge. So why go to love a sport where the United States of America does not win?

The American dream… Everything is big, brilliant, entertaining! How is soccer fun? Between a SuperBowl final and a Major League Soccer final (the American Soccer Championship), there is a gap of about one hundred and fifty-eight classes. Americans like to dream. For a good majority of the 100 million SuperBowl viewers, sport is anecdotal. It is more entertaining to attend a concert by Beyoncé, Katy Perry or Madonna. Soccer doesn’t make you dream so much…

First of all, what can be criticized about soccer is the difficulty of scoring. The « 1-0 », or even the « 0-0 », is inconceivable in American culture. The last SuperBowl (American football) ended with 52 points scored. The last NBA final (basketball) was played with an average of 194 points. The NHL (ice hockey) may appear as an exception with its single-digit scores. However, hockey is much faster and there are many more contacts! The last MLS final saw the Portland Timbers beat Columbus Crew two goals to one, including a goal in the first few seconds. While we were expecting stars such as Kaka, David Villa, Sebastian Giovinco, Frank Lampard, Steven Gerrard and Didier Drogba, we didn’t see any stars on the pitch for the final. The only « name » was Federico Higuain, a member of Columbus and Gonzalo’s older brother.

Americans like it when it hits, when it hits them! The NFL tackles, but especially the ice hockey shots, make the crowds thrill. The sound of a player touching the ice rink window is very impressive compared to the frightening fright of the footeous to « bump into each other ». Americans don’t like these fearful behaviours and therefore classify soccer in the category of « sport for pussy (sic) ». Some even make the parallelism between footballers’ simulations, diving as they wish, and swimming….

A sport yet practiced

Let’s be honest, the United States has great potential in soccer. Where Uncle Sam’s Team shines is not in the June 2015 FIFA Men’s Ranking where they are ranked 27th but in the women’s ranking! The Women’s Soccer Team leads this same type of ranking ahead of Germany and France. Three times World Champion and four times Olympic Champion, they are bitter